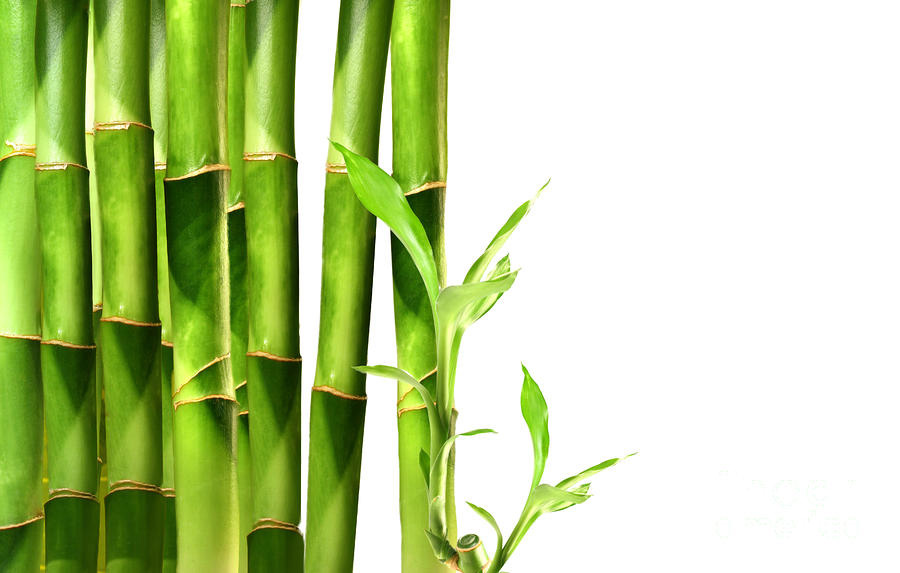 THE MINERAL OF BEAUTY

Silicon - in the form of silica (silicon dioxide) - is a common ingredient in beauty products and supplements for skin, hair and nails. The mineral contributes to:

SILICON PROTECT YOUR SKIN AGAINST EARLY AGING AND A THICK, SHINY HAIR!

Silicon is also an important component of collagen and elastin, two proteins in the body. Collagen holds together the tissues of the body and elastin contributes to a more firm skin!

Silicon is also found in the protein keratin, which is the protein that is the main building block of the hair. Silicon is transported through the blood to the hair follicles where the hair is formed, increasing the nutrient supply and contributing to a hair that is more shiny and with more volume.

Silicon balances the sex hormones. Men and women have both testosterone and estrogen in their bodies, but in varying proportions. When the balance of these hormones does not work and a person has too much of one of the hormones or too little of the other, then hair is one of the things that is affected first, which can lead to hair loss.

Silicon is also important for the transport of nutrients to the hair follicles. The mineral has a unique ability to bind with many other nutrients in the body and transport the substances in the bloodstream, and further to the scalp, but also to other parts of the body.

SILICON, SILICON DIOXID OR SILICA - WHAT IS THE DIFFERENCE?

Silicon dioxide (SiO2) is a natural compound made of: silicon (Si) and oxygen (O2). It is for example found naturally in water, plants and animals.

Chemically, silica is the oxide form of silicon. This means silica is silicon with an oxygen molecule attached to it via covalent bonding. Therefore, silica is often called silicon dioxide and then shortened to silicon. In comparison, silicon is not a molecule, rather an atom.

The mineral is needed to keep many of the body's tissues and organs in good condition!

Answer: Bamboo has a content of 75% silica (silicon dioxide), which is much higher than other sources of silicon dioxide, such as for example horsetail. Also, silicon dioxide from bamboo does not contain an enzyme, which is found in horsetail, which breaks down thiamine (vitamin B1) in the body.

Answer: Silicon occurs in normal traditional diets, but the uptake is low. Common sources of silicon in the diet are rice, cereals and vegetables.

Question: From which sources does silicon come from in dietary supplements?

Answer: Silicon used in dietary supplements comes mainly from plants such as bamboo and horestail, but can also come from quartz sand (found as natural sand layers on land and the seabed). The silicon used in COLLAGEN - SKIN & HAIR COMPLEX™ comes from ORGANIC BAMBOO.

Question: How to use COLLAGEN - SKIN & HAIR COMPLEX™?

Answer: We recommend mixing a scoop of COLLAGEN - SKIN & HAIR COMPLEX™ into a smoothie, water, juice, or other optional cold beverage, or use it when baking cold pastries.

Silicon found in mixtures with ingredients that are heat sensitive, such as vitamin C, should not be mixed in boiling water or used in hot cooking as this can reduce the benefits of the ingredient.

Author: Natalie Rovaniemi CEO & founder of Celloptimum, with a Master´s degree in nutrition